Reginald Gibbons received the Fuller Award for lifetime achievement on September 30, 2021. The fun, moving ceremony was hosted online by the Chicago Literary Hall of Fame, the Newberry Library, and more than a dozen other partners. Named after the notable Chicago writer and Hall of Famer Henry Blake Fuller, the coveted award recognizes people who master the art of writing and inspire others along the way. 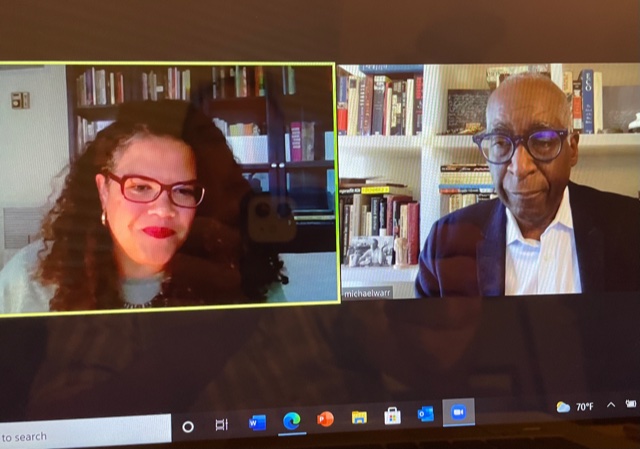 Reginald Gibbons has done — and is doing — it all.

Two Fullers are usually awarded each year, but last year’s ceremonies, including the one for Gibbons, were postponed until this year. In order to due justice to the ceremonies, the CLHOF added just one new honoree this year (Sandra Cisneros this past spring). Luis Alberto Urrea, whose ceremony was also held over from last year, will receive a Fuller Award on October 28 at the National Museum of Mexican Art, located in Chicago’s Pilsen neighborhood. 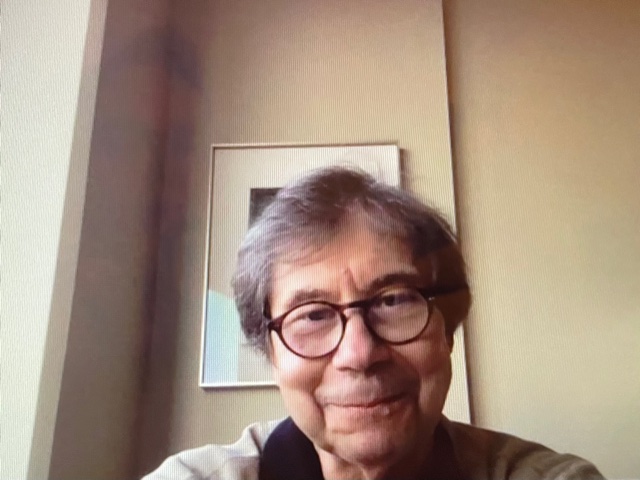 On a personal note, one of the 20,000 or so prose manuscripts Reginald Gibbons read over his years as Editor of TriQuarterly was my short story, “Eulogy.” So I’m not without bias when it comes to applauding the man. And as the entire Chicago literary community says congratulations and thank you and bravo for a lifetime of commitment to elevating literature and building a stronger community, I add my own humble thanks, congratulations and bravo for a big break years ago.

Also, hats off (so to speak) to Don Evans, Donna Seaman, and all involved on the selection committee and elsewhere behind the scenes for another terrific Chicago Literary Hall of Fame celebration.

Michael Burke is the author of the short story collection What You Don’t Know About Men, and the plays Wama-Wama Zing Bing and Let’s Spend Money. He occasionally appears as a guest lecturer in English and fiction-writing classes (most recently: Columbia College Chicago, College of DuPage and Northeastern Illinois University) and as a performer at various literary readings. He was born in Chicago’s Jefferson Park neighborhood and now lives in Edgewater with his husband, the magician Robert Charles.