The American Writers Museum's new exhibit From Our Neighborhoods: Four Chicago Writers Who Changed America features two-thirds of the Chicago Literary Hall of Fame's inaugural inductee class. The Chicago Literary Hall of Fame has contributed to the curation of the exhibit and is a co-sponsor of the youth writing contest being administered as part of the programming. More information about the Rutledge Writing Award and a full schedule of exhibit sites and events is forthcoming on this blog.

One of the first lessons I learned as a writer was that the best way to reveal the mistakes in your writing – a clunky word, awkward pacing, dialogue that no human would utter – is to read aloud. But I forgot, until this week, the power inherent in giving voice to the words of our nation’s greatest authors – to listen to what Eudora Welty called “the sound of what falls on the page.”

The importance of reading great authors aloud came rushing back to me last week when I attended a community reading in Bronzeville of Gwendolyn Brooks poems. The reading was organized by the American Writers Museum (full disclosure: I am a member of the museum’s planning team) and facilitated by the Guild Literary Complex at the historic George Cleveland Hall Branch library in Bronzeville.

It was my first visit to the Hall Branch, and it is a gem of a library tucked into a non-descript corner at South Michigan Avenue and 48th Street. A literary landmark, the Hall Branch gained fame as a gathering place for Brooks, Lorraine Hansberry, Richard Wright, Langston Hughes, as well as other notable writers, during Chicago’s Black Renaissance from the 1930s to 1950s.

The library’s legacy came alive last Tuesday when about 20 community members gathered to read aloud their favorite Brooks poems and stories. Each voice was rich. Each poem carried personal meaning for the reader. Each reading sparked an impromptu discussion.

There was talk about how Brooks captured ordinary lives, discussion about how to bring more of her work to young people, and even singing.

James Rushing broke into Ol’ Man River during his reading of Paul Robeson, Brooks’ ode to the actor and cultural hero who made the Show Boat song an American classic. And Mildred King Jordan began her reading of The Preacher: Ruminates Behind the Sermon with the iconic American hymn Amazing Grace—and everyone in the room sang along.

It was a fun, lighthearted and inspirational evening.

As for the American Writers Museum, we are on a mission to raise awareness of the great writers who shaped America and explore the influence of writers past, present and future on American history, identity, culture and daily life. We will be the first national museum dedicated to American writers, and we have chosen Chicago as our home.

The Brooks reading is one of a series of programs affiliated with the American Writers Museum’s first pop-up exhibit From Our Neighborhoods: Four Chicago Writers Who Changed America.

The exhibit, which debuted at the Hall Branch and will tour around the city through September, showcases four great Chicago authors who wrote about their Chicago neighborhoods: poet Gwendolyn Brooks, playwright Lorraine Hansberry, radio broadcaster and oral historian Studs Terkel and novelist Richard Wright. http://americanwritersmuseum.org/from-our-neighborhoods/

“All these writers have inspired me, directly or indirectly, by the very fact that they were all so prolific and wrote stories people wanted to read,” said Sharon Warner, who read When you Have Forgotten Sunday: The Love Story, a poem about Brooks’ marriage to the poet Henry Blakely.

From Our Neighborhoods moves to the Carter G. Woodson Regional Library from April 4 to 30 before heading to the South Shore Cultural Center in May, various downtown venues over the summer and ending its tour at the DuSable Museum of African American History in September.

The next Brooks Community Reading is scheduled on Saturday April 12 from 1:30 p.m. to 3:30 p.m. at Woodson Regional Library at 9525 South Halsted St. in Chicago.

The Chicago Literary Council, which is a group of Chicago scholars and literary professionals, curated From Our Neighborhoods with input from community members passionate about Chicago’s literary legacy and the city’s vibrant writing scene. The Chicago History Museum cosponsored the exhibit. Funding for the exhibit and programming was provided by The Chicago Community Trust and the S&C Electric Company.

“It’s an honor that this museum will be here in our city,” said singer and Guild Literary Complex host Shanara “The MouthPeace” Sanders, host of the Brooks Community Readings, “so let’s put our foot down and claim it.” 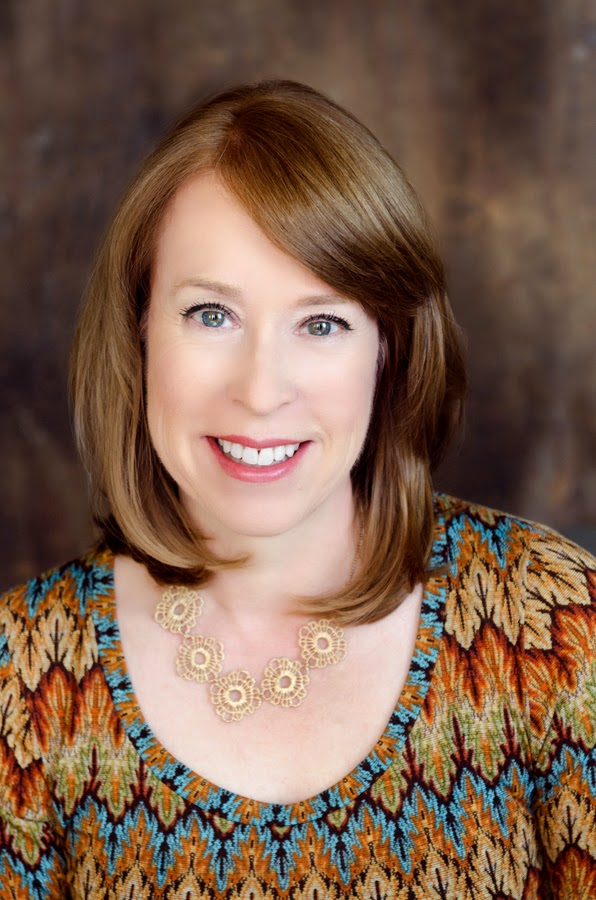 Sandra M. Jones is director of communications and digital strategy at the American Writers Museum. She covered consumer culture and technology as a business journalist at the Chicago Tribune, Crain’s Chicago Business and Bloomberg News and served as the economic spokeswoman for Illinois Governor Pat Quinn.