During the Golden and Silver Age of comics, superheroes were quite the homogenous bunch: white guys with incredible physical prowess. Similarly, New York—or a facsimile of New York, like Metropolis and Gotham—was home base for most heroes, assuming their adventures were set on planet Earth. There was little diversity in the characters themselves, the artists who drew them, or the writers who created their stories.

But the evolution of comic books has led to a new universe of superheroes and superhero artists, and Chicago has played a key role in this rebirth. A range of comic book superheroes now hail from Chicago, and all of the household names have at least visited the city for an adventure or two. Adam Morgan, writing about “10 Times Superheroes Saved Chicago” in a recent issue of Chicago Magazine, cites a range of appearances. Thor visits River North, the University of Chicago, the Field Museum, Shedd Aquarium, Grant Park, and the Wrigley Building. The Avengers descend upon the city to save the Sears Tower. Superman camps out in front of the Pritzker Pavilion. Batman visits the LaSalle Street Bridge, Old St. Patrick’s Church, City Hall, and Meigs Field, all the while staying his rooms at the Hancock Center. The Authority do battle downtown. Nightwing stays in Bucktown next to Challengers Comics and bops about to places like the Congress Hotel, the Museum of Science and Industry, and the Crown Fountain at Millennium Park. Moon Knight makes a cameo at the Water Tower. C.O.W.L. weaves its way through a variety of Chicago neighborhoods and features Richard J. Daley as a character. Even the Incredible Hulk visits the city, and sings Sinatra’s “My Kind of Town.”

Since at least the late 1960s, Chicago has become—as it has in so many quality novels, plays, and short stories—integral to the subtext of comic book superheroes. 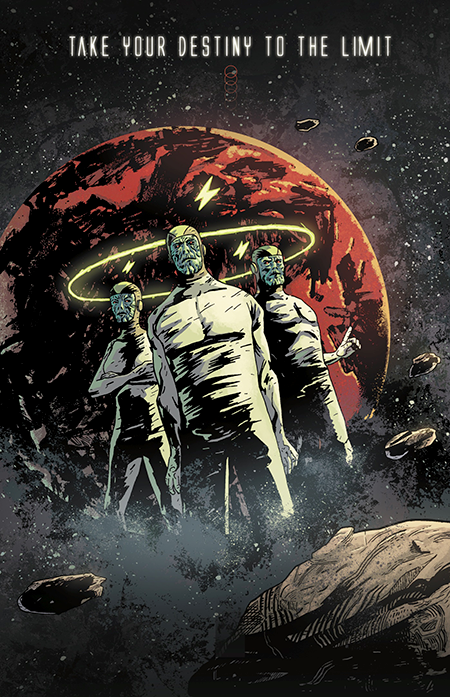 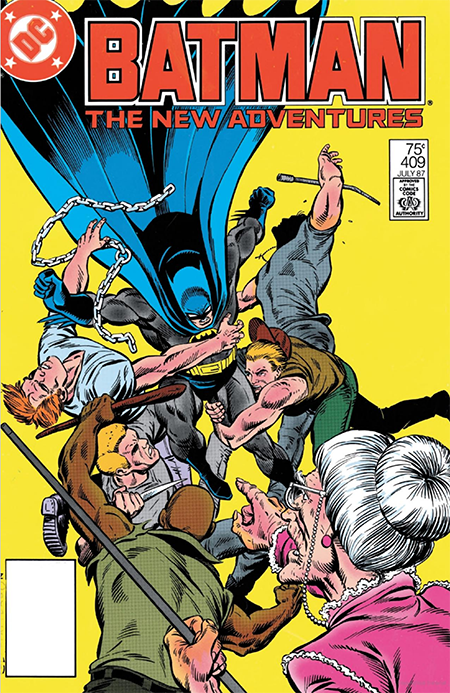 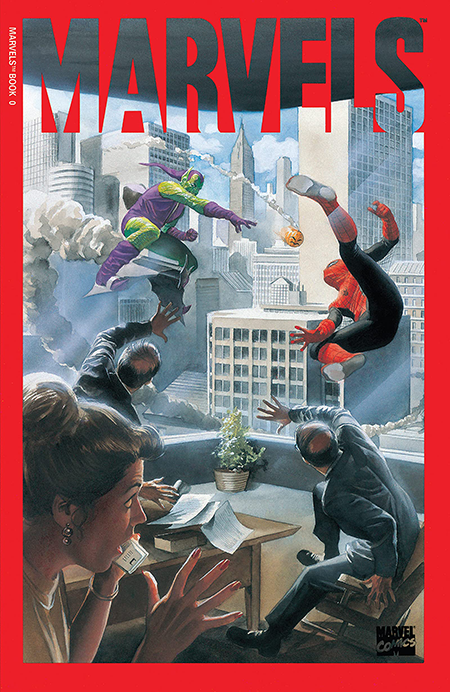 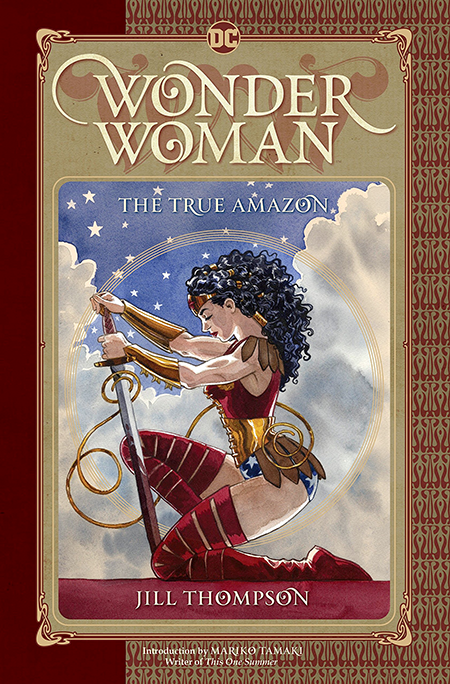 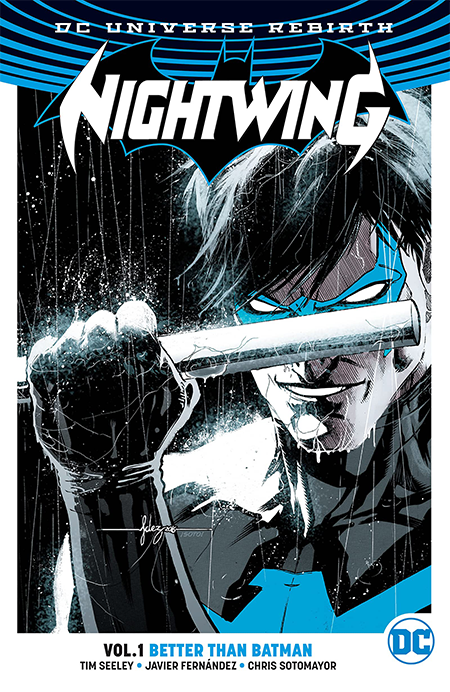 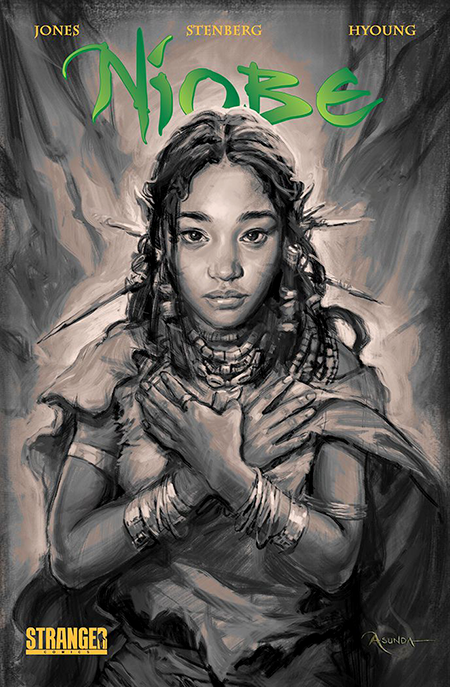