Herman “Hache” (H.G.) Carrillo lived and worked throughout the eighties and nineties in Chicago. 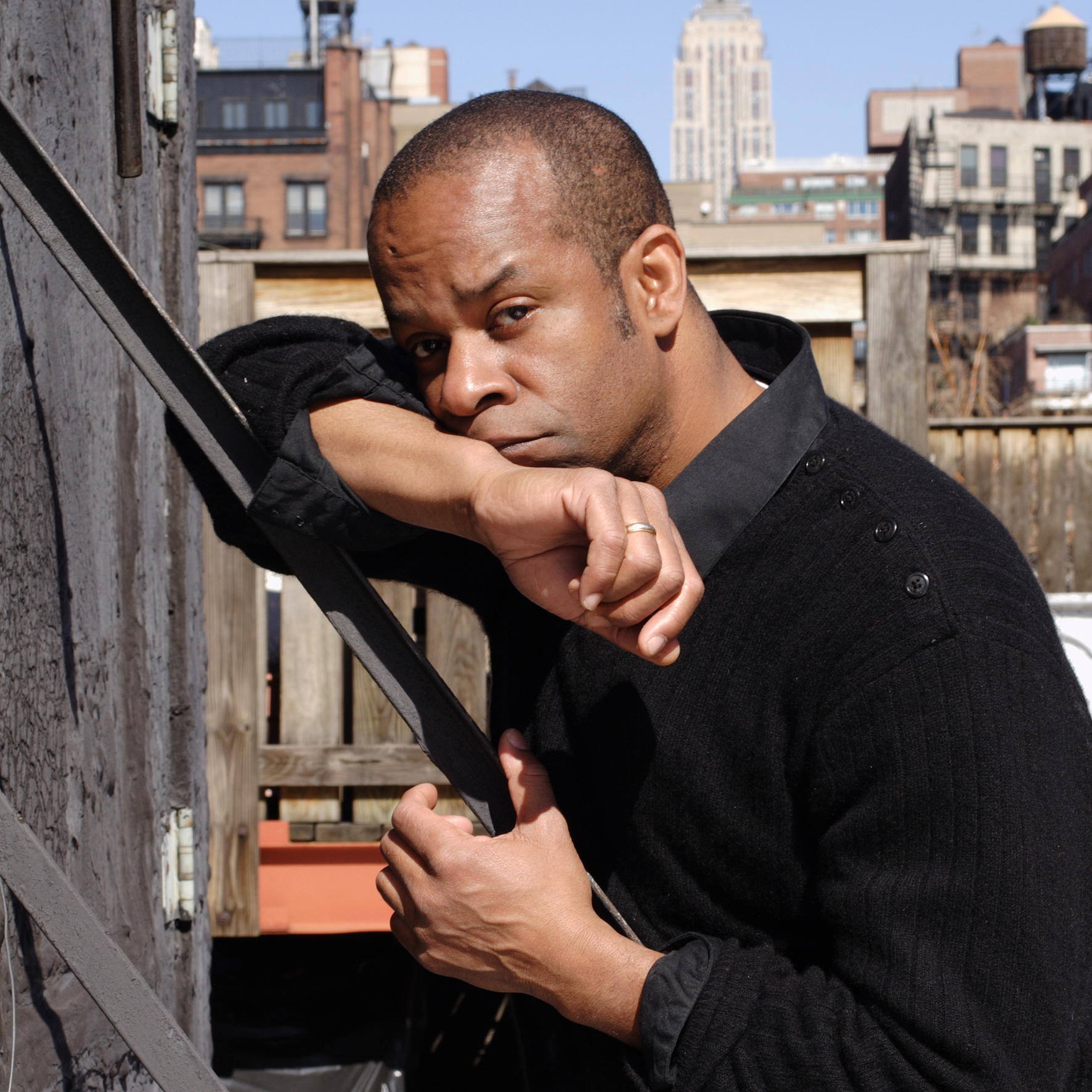 His multiply-awarded, thematically ambitious and linguistically inventive novel Loosing My Espanish, published in 2004 (Pantheon Books), is pinioned in a Chicago Cuban-American community.  His years of AIDS activism in our city (a disease to which he lost his beloved partner that was also a subject of his writing), followed by the emergence of his novel's rich vision of the large complexities of the Cuban immigrant experience set in Chicago, merit his finding future young and old readers.

Carrillo was born in Santiago, Cuba in 1960.  He received his BA from DePaul University in Chicago in 2000, and went on to earn his MFA from Cornell University in 2007, after which he taught at George Washington University, much beloved by his students, toward whom he was extraordinarily devoted. His artistic and scholarly pursuits included fiction writing, U.S. Latino literature and visual culture, 20th and 21st century US literature, and gender studies.

He won  the 2001 Glimmer Train Fiction Open Prize, and his many stories were published in The Kenyon Review, Conjunctions, The Iowa Review, Glimmer Train, Ninth Letter, and Slice.

Carrillo received the Arthur Lynn Andrew Prize for Best Fiction in 2001 and 2003 as well as the Iowa Award in 2004. He received a Sage Fellowship, a Provost's Fellowship, and a Newberry Library Research Grant.  He was long a part of the Bread Loaf Writers annual Conference, first as an Alan Collins Tuition Scholar in 2002, then as a Shane Stevens Fellow in 2005, and as the Amanda Davis returning fellow in 2011.  He was the 2018 Writer in Residence for The Kratz Center for Creative Writing at Goucher College, and sat on the Executive Board of Directors of The PEN/Faulkner Foundation.

He is survived by his husband, Dennis vanEngelsdorp, a preeminent entomologist in the study of bee colony collapse disorder, and professor at the University of Maryland.

What his multiple accomplishments cannot fully capture is his extraordinary BEING.  He was undoubtedly a genius.  A very empathetic one, who never suffered fools lightly, because his enormous humanity directed itself so acutely to the injustices faced by immigrants, blacks, queers, women.  I think of how gentle he was with my children, how open to listening to their interests and confusions.  If his deepest personal love was his own stratospheric passion for learning, he took on responsibility for his students way beyond required institutional responsibilities.  He was a professor given to making them thrive, way past their course terms.  In this way, he changed so many lives.  How ironic it is that I met Hache as a returning adult student, a man who left a successful career at HBO to pursue writing.  I still see him, sitting amid still forming young minds, responding to my assignments as if he was earning a PhD at Harvard.  His responses slayed me; he, a student, way overtaking his young professor.  I knew this, and loved him for it, and we became friends.  The legacy of friendship, and writerly struggle, and the ins and outs of teaching at a university became our bond; what startles me, in all humility, is how he never stopped thanking me, I who felt like an ant trailing a lion.  But this is it; he could squeeze brilliance from an atom, uncover utter grace in the smallest gesture; he fiercely knew the frailties of the human heart.  To lose the eloquence with which he could unpeel our vulnerabilities, always for the purposes of exposing how myriad the human condition is and always has been, to lose what he would have wrought in the books he was writing, this, this is heart-breaking.  It's why he and his work must be remembered, and kept in libraries and treasure chests.

I have to say that, in my grief, I find it difficult to say so much more that can and should be said.  He was taken from us too early, and the winds are howling, without making any sense.

Anne Calcagno is a novelist, poet, and editor, who is an Associate Professor at the Art Institute of Chicago. She was a friend and fellow to Hache Carrillo.