“Today A Reader, Tomorrow A Leader” 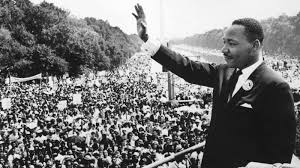 The very fact that Martin Luther King Jr. Day is a federal holiday offers a profound civics lesson for all of us observing recent events and wondering how in the world we might overcome the hatred, ignorance, and bigotry so prevalent in our American society.

Legislation to create a national holiday in honor of the great Civil Rights leader was introduced four days after King’s assassination in 1968, but it took 15 years for the bill to be approved and more than another 15 to get all states to honor it. No private citizen nor Black person had ever been honored with a national holiday. Only White men like Columbus, Lincoln and Washington had their days, and White Pilgrims and Patriots stood as symbols of our national psyche for observations like Independence Day and Thanksgiving

Resistance was intense. Michigan Congressman John Conyers, then one of the few Black representatives, made a passionate plea for passage of the bill he’d introduced, but there was next to no support. Conyers, who’d been deeply involved in the Civil Rights movement, including the 1963 Freedom Day in Selma, Alabama, persisted. He re-introduced the bill to each and every Congress thereafter, a Congress populated with a number of White Supremacists and others simply unwilling to acknowledge Black citizens as equal. Conyers enlisted more and more co-sponsors to the bill, though that still wasn’t enough. A few years after the initial bill failed, Conyers helped found the Congressional Black Caucus, which then put its growing influence behind a bill that continued to receive insufficient votes time and again. The CBC started a petition to support King Day, eventually collecting six million signatures. Steve Wonder wrote a song called “Happy Birthday” that brought more attention to the cause.

It took until the early 1980s before the bill gained enough traction to possibly win a majority of votes, but even then outwardly racist representatives, notably North Carolina Senator Jesse Helms, who smeared King and filibustered the bill, made passage impossible. But the number of representatives backing Conyers grew and grew, and eventually there were enough courageous, relentless representatives to overcome resistance that was surely rooted in bigotry, intolerance, and plain moral ineptitude.

The bill finally did win passage, and, after then-President Ronald Reagan signed it into law, the first Martin Luther King, Jr. Day was celebrated. That was 1986. States in opposition to the holiday, like Arizona, refused to acknowledge it, while other southern states, like Alabama and Mississippi, deliberately undercut the holiday’s intent and power by combining it with Robert E. Lee Day. It took until the new millennium, the year 2000, before every state observed the holiday.

It’s sad bordering on pathetic that so much of our recent news—voter suppression, systematic racism, profiling, police brutality against Black citizens, White Supremacists charging our Capital building, demagogues winning national offices, crazy conspiracy freaks ginning up opposition to decency—mirrors all those issues King spent his short life raging against. But for that reason, this King Day takes on even greater significance and importance, as we steel ourselves for the protracted battle to insist upon freedom, equality, and common decency as the staples of our society. 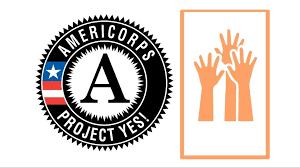 AmeriCorps Project YES!, a program of the Northwestern Settlement House, will host its 14th Annual Dr. Martin Luther King Jr. Literacy Fair on Monday, January 18 from 12:30-4 p.m. The theme this year is “Today A Reader, Tomorrow A Leader,” a tribute to the power of literacy as a foundation for understanding and leadership.

AmeriCorps subscribes to the idea that Martin Luther King, Jr. Day should be treated as “a day on, not a day off.” The philosophy is simple: it’s our responsibility to honor this day by being active, by doing meaningful work. If we want change, WE must enact the change. King himself said, “This country will not be a good place for any of us to live in unless we make it a good place for all of us to live in.”

This festival allows for participants to engage in conversation and activities that demonstrate how literacy is so much more profound than the ability to read and write. The AmeriCorps Project YES! team defines literacy as “a person’s ability to interpret the world around them and then be able to express their thoughts and feelings in response. Literacy instills: confidence, clarity, and agency.”

The Chicago Literary Hall of Fame has been supporting this festival in a variety of ways, including the recruitment of activists, students, and writers to record 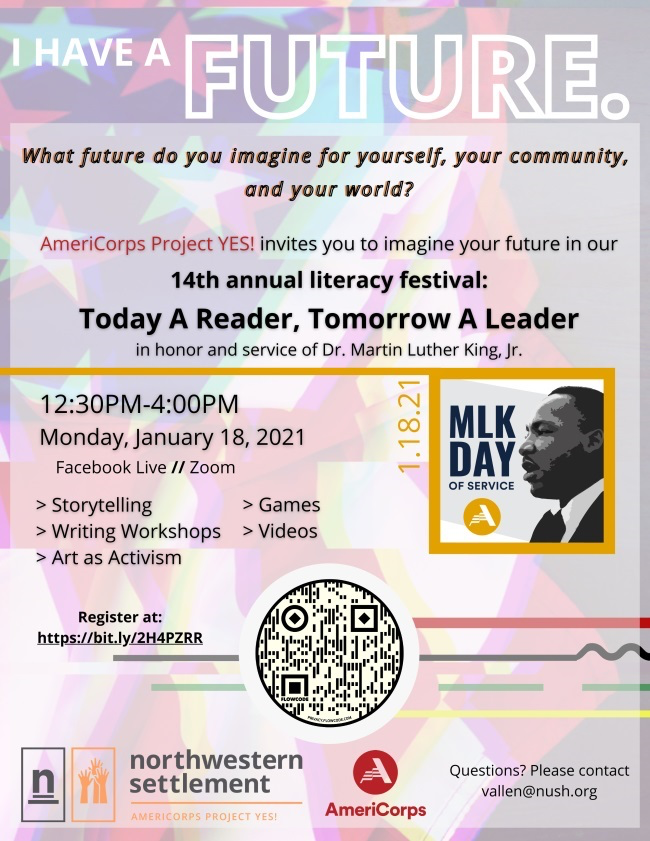 The festival is designed to engage students of all ages, as well as their family members. Everyone is encouraged to participate. Register at: https://linktr.ee/Projectyes

Victoria Allen, a Project Yes! Leader and director of the festival, told me that, “In the bigger picture, what does it mean to be a reader and writer? Literacy is foundational for life. It can lead to larger trajectories. Who knows what you’re capable of? You can be a leader in your community.”

AmeriCorps Project Yes!, based in West Town, connects caring adults with youth in the West Town community through mentorship, including educational, service, artistic, and recreational activities, to support academic achievement.