Recent events have rendered our nation’s history of racism highly visible—once again. Of course, for those families losing loved ones in Chicago and elsewhere, and for those who daily walk the streets fearing violence, the pain of racism is and always has been a persistent and highly charged reality. Our nation’s pandemic of racism is deeply entrenched and has been for centuries. The calls for action brought forth by Black Lives Matter (also: Black Lives Matter Chicago) and other organizations, as well as the resultant protests across the country, have awakened all of us to the need for a new examination of self and society, and have generated a new sense of purpose in fostering real and substantive transformation. 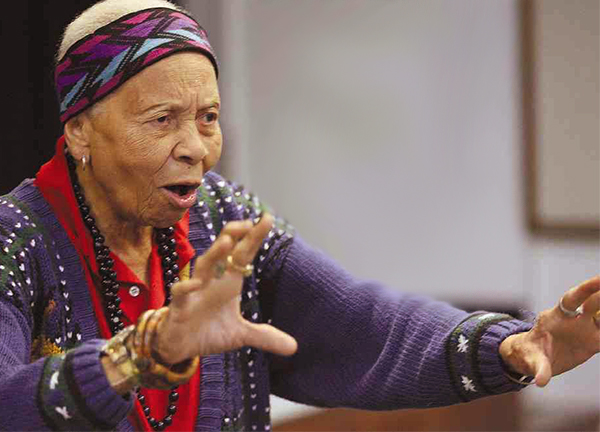 The Chicago Literary Hall of Fame is committed in the strongest terms to promoting dialogue, understanding, and humane outcomes related to issues of race, power, education, health, literacy, skills acquisition, joblessness, income disparity, homelessness, food insecurity, and other issues inhibiting justice, respect, and full participation among all people in our nation. We especially recognize the need for educating ourselves as writers, readers, and American citizens in cultures and stories other than our own. Only by such education and reflection can we begin to cross boundaries, more fully comprehend ourselves and our world, and move toward full realization of our nation’s most deeply held values of liberty, equality, and prosperity for all.

To those ends, we wish to call to your attention the work of the many writers of color already inducted into the Chicago Literary Hall of Fame, as well as living writers whose lifetime achievements have been recognized with the Fuller Award. Writers of color constitute nearly half of those recognized by CLHOF, and they have revealed time and again in powerful stories, essays, poems, and plays the underlying causes of conflict in our world. We encourage you to read their works and reflect upon their contributions to understanding, thought, and action. 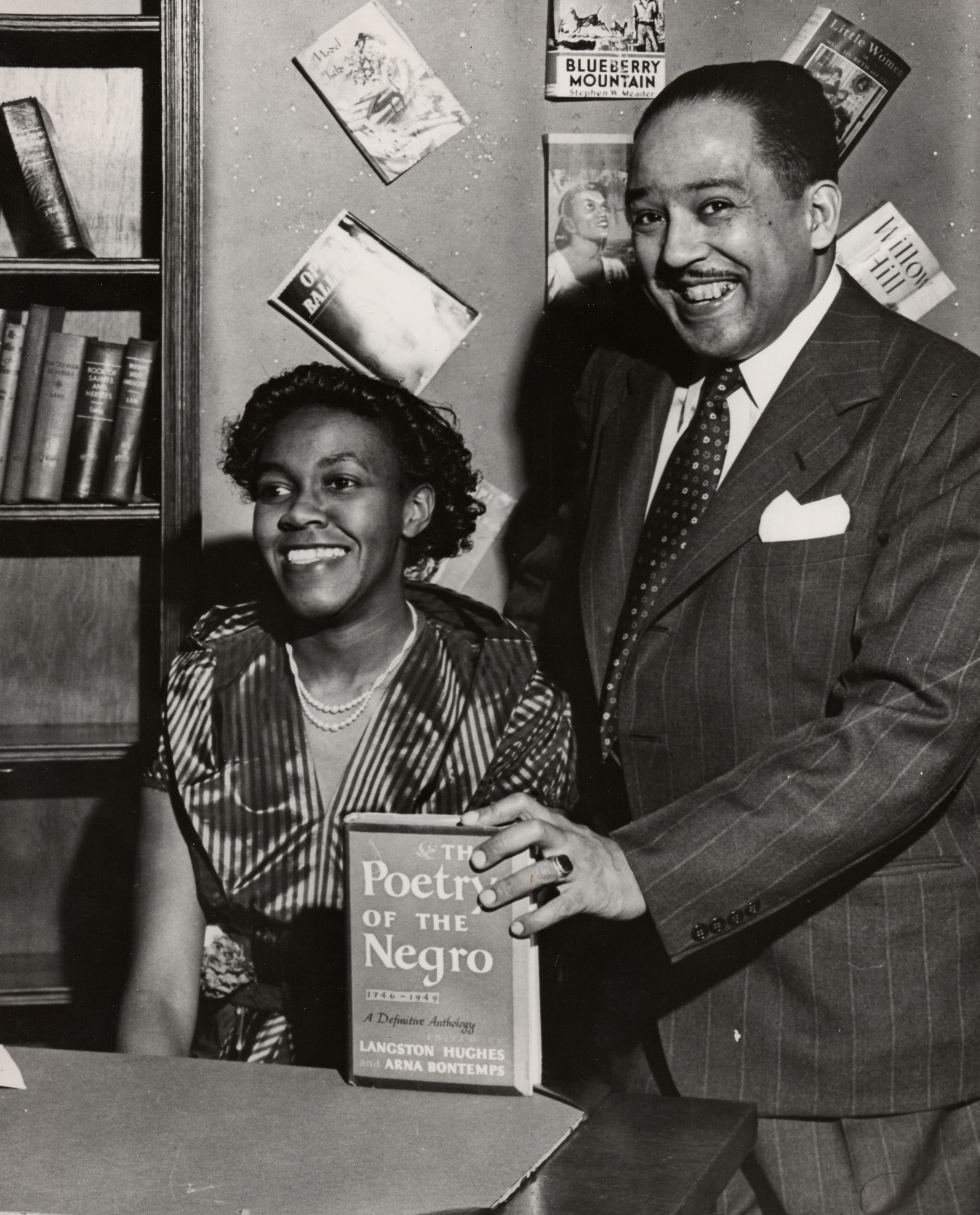 The mission of the Chicago Literary Hall of Fame states that it honors, celebrates, preserves, and promotes the development of Chicago’s great literary heritage—past, present, and future.The writers we have celebrated may be seen collectively as the foundation upon which the Fuller Award winners and so many of the other excellent Chicago writers of today are working to create a better city and better world. Stories help us define ourselves and our group identity. When we hear the stories of other selves and other groups, they also enable us to reach across boundaries and prepare for the actions we can take in order to build a better, more humane world. The panoply of different voices from different cultures is at the heart of Chicago’s richness, strength, and hope for the future. Without that range of voices, we would be so much poorer and have so much less to learn,

We all have more work to do. Let us join together to do it.

Randall Albers is President of the Chicago Literary Hall of Fame’s Board of Directors.