It’s only right to start a remembrance of Mike Royko with a quick one-sentence lede. The swift jab of his lede was a hallmark we all appreciated, straight through to the knockout punch of his snappy conclusion. 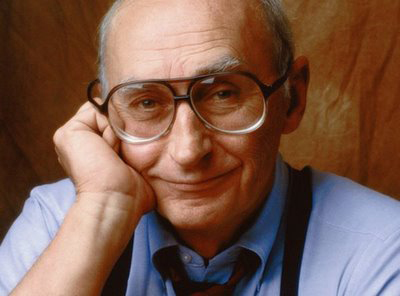 Here’s an iconic example from October 19, 1971, on the imminent destruction of Adler & Sullivan’s masterpiece, the Old Stock Exchange:

“How does it feel to profit from the destruction of an architectural landmark of worldwide importance?” Mike asked, before ripping the eight owners hiding behind a secret land trust as they maneuvered to demolish that irreplaceable piece of Chicago history.

The eight men were all big in La Salle Street financial circles, leading to Mike’s killer last line: “As one might say on La Salle St.: Beauty is only ledger deep.”

Mike Royko was only 64 years old in 1997, so his death was a shock to family, friends and readers alike. Chicago certainly mourned Mike Royko at the time. But for any significant loss, it takes years for the real magnitude to sink in. Even as you get used to the world without someone you loved in it, there are times when you suddenly feel their absence more keenly than ever. It’s a disconcerting combination.

That’s how it is for family and friends. It’s like that too, on an admittedly different level, for people like me who never had the opportunity to meet Mike Royko. Most of us got to know and love Mike Royko through his columns. There are thousands upon thousands of us, because Mike touched so many people he would never meet, writing five days a week for over 30 years, starting in 1963 for the Chicago Daily News.

Family and friends have those bittersweet moments when they tell old stories, go through photo albums, unexpectedly find a favorite tchotchke tucked away in a drawer. For readers, it’s when we come across Mike Royko quoted somewhere, or even better, an entire column.

I fully realized how big a void Mike Royko left behind when I started writing a novel set mainly in the South Side neighborhood of Roseland in 1972. The main characters are ten years old that year, as I was. I drew on plenty of research. But as writers know, a lot simply comes out of your brain through your fingertips as you type. Certain aspects of that 1972 world just kept popping up, unbidden, including the centrality of newspapers in everyday life.

Everybody read newspapers in 1972. It’s easy to forget because newspapers have been dwindling away for so long now. But 1972 was still part of a golden age of newspapers when everybody, everybody, everybody read the paper. Even kids read the papers. There wasn’t much else to do. No internet. No video games. Three network channels on what was probably a black-and-white TV, plus Channel 9 and 11. A couple of UHF channels if your antenna was really good or your house was in just the right spot. 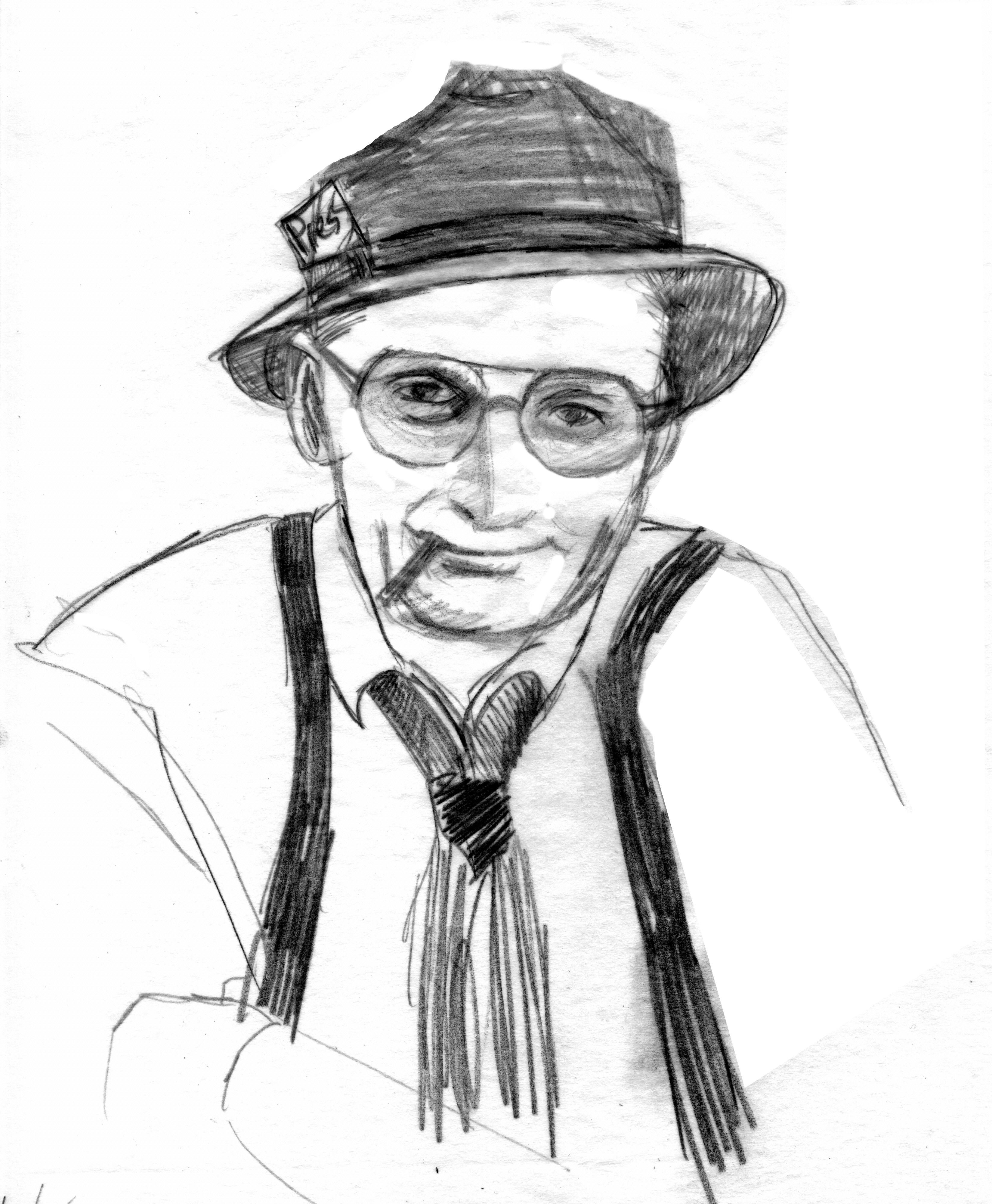 But there was always a newspaper laying around nearby, whether you were sitting around at the kitchen table or killing time in a lobby or restaurant. Practically every family subscribed to a paper. It was like an extra relative in everybody’s house.

You’d take a quick look at the front page, then flip to page three to read Mike. Seeing his column in a long thin strip running down the inside of the page, with his picture at the top, was always a little bit like opening a present on Christmas morning. Something special, five days a week.

Like your real relatives, you came to rely on Mike Royko without even realizing it. When something big happened, you hoped Mike would write about it so you’d know what to think. Not that everyone always agreed with Mike Royko--one of the best things about Royko was that you never knew for sure what he was going to say. Half the time you might hate what he said. Later, you might realize he was right. Or you might not. He wasn’t perfect. But then, neither were you. Neither was anybody else, then, now, or ever in the history of the world. The important thing was: Reading what Mike Royko had to say about anything was part of figuring out your own opinion.

That’s an astonishing responsibility, when you think about it, and it’s well documented that the pressure of writing the column wore on Mike Royko.

But why is Mike Royko important now? When most Chicagoans are too young to remember Mayor Richard J. Daley, much less the guy who wrote a best-selling biography of him?

Because we can’t possibly understand the present, and go forward sensibly into the future, without any knowledge of our past. As Emerson wrote, “There is a relation between the hours of our life and the centuries of time.”

And as many have said, Mike Royko was Chicago. That doesn't mean he was the only Chicago. No one person can universally personify a vast metropolis. But he came from the city's neighborhoods and wrote from the heart with an empathy that meant you didn't have to be a man to read about yourself in Mike Royko. You didn't have to be Polish-Ukranian, son of immigrants, born in 1932, serve in the army during the Korean War, or live on the Northwest Side. When you thought you knew exactly what a Polish-Ukranian vet born in 1932 would think about an issue, Mike Royko usually took your expectations and threw them off a cliff.

You can learn the facts about 20th century Chicago without Mike Royko--but why would you want to? It would be a wan, flabby version of the city.

When I decided to serialize my novel, Roseland, Chicago: 1972, I added two parallel threads for readers who wanted to learn more about the city and the time 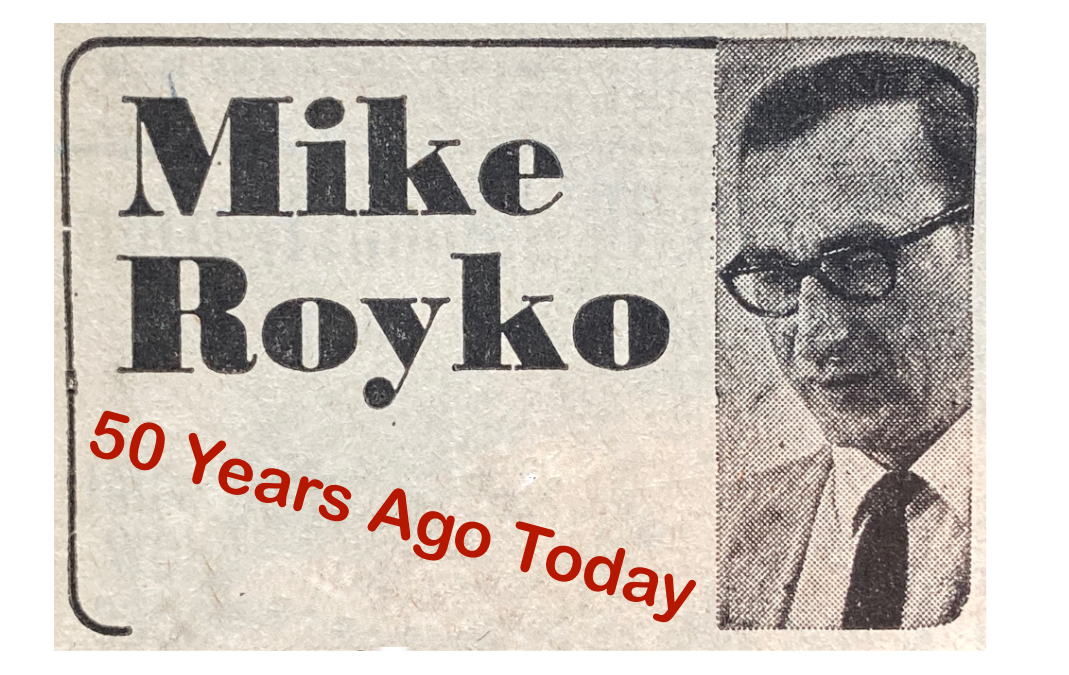 period. First, “THIS CRAZY DAY IN 1972” is a daily peek inside Chicago’s five daily newspapers of the time, a smattering of everything from the front-page stories to the ads.

I could have included Mike Royko in there, but Royko dominated the Chicago newspaper landscape in a way that no one had ever done before, and never will again with the splintering of media on the internet. So Royko needed his own feature, “Mike Royko 50 Years Ago Today.” There, I summarize each 1972 column as it comes, pull out the best quotes, and give the political and social context younger readers need to understand the major players, references and jokes.

In this small way, I’m trying to create a way for younger Chicagoans to get to know Mike and his city, which is a step toward knowing themselves and Chicago today.

Plus, Mike Royko is hilarious.

TBD is a former Chicago reporter who worked at/with the Reader, Sun-Times and Tribune. TBD is currently serializing a novel, Roseland, Chicago: 1972, the story of Steve Bertolucci, a 10-year-old Roselander in 1972, and what becomes of him. Besides chapters of the book serialized monthly, the site devoted to it includes three more sections for a multi-faceted way to experience Steve’s 1972 world. The novel installments can be read online or via free subscription.