Man, What a Year!

It imposed its will on us all. Before the first flowers bloomed, Covid-19 turned our lives—no matter what they were, no matter what they were meant to be—into a game that at its core had just one guiding rule: dodge the virus. It’s not yet clear how you win the game, but we’ve seen over and over again, in a kind of perpetual sadness, how you lose.

The Chicago Literary Hall of Fame is a modest institution. We’re proud of our work, inspired to contribute to our glorious cultural life, blessed to be a part of something much bigger than any of us individually. Though our scale is small, our ambitions are large, and we feel like we add something to the fabric of Chicago’s intellectual and creative life. Our 2020 plans were made in the fall and early winter of 2019, assuming, as so many of us did, that we knew—maybe not precisely, but within reason—what to expect. 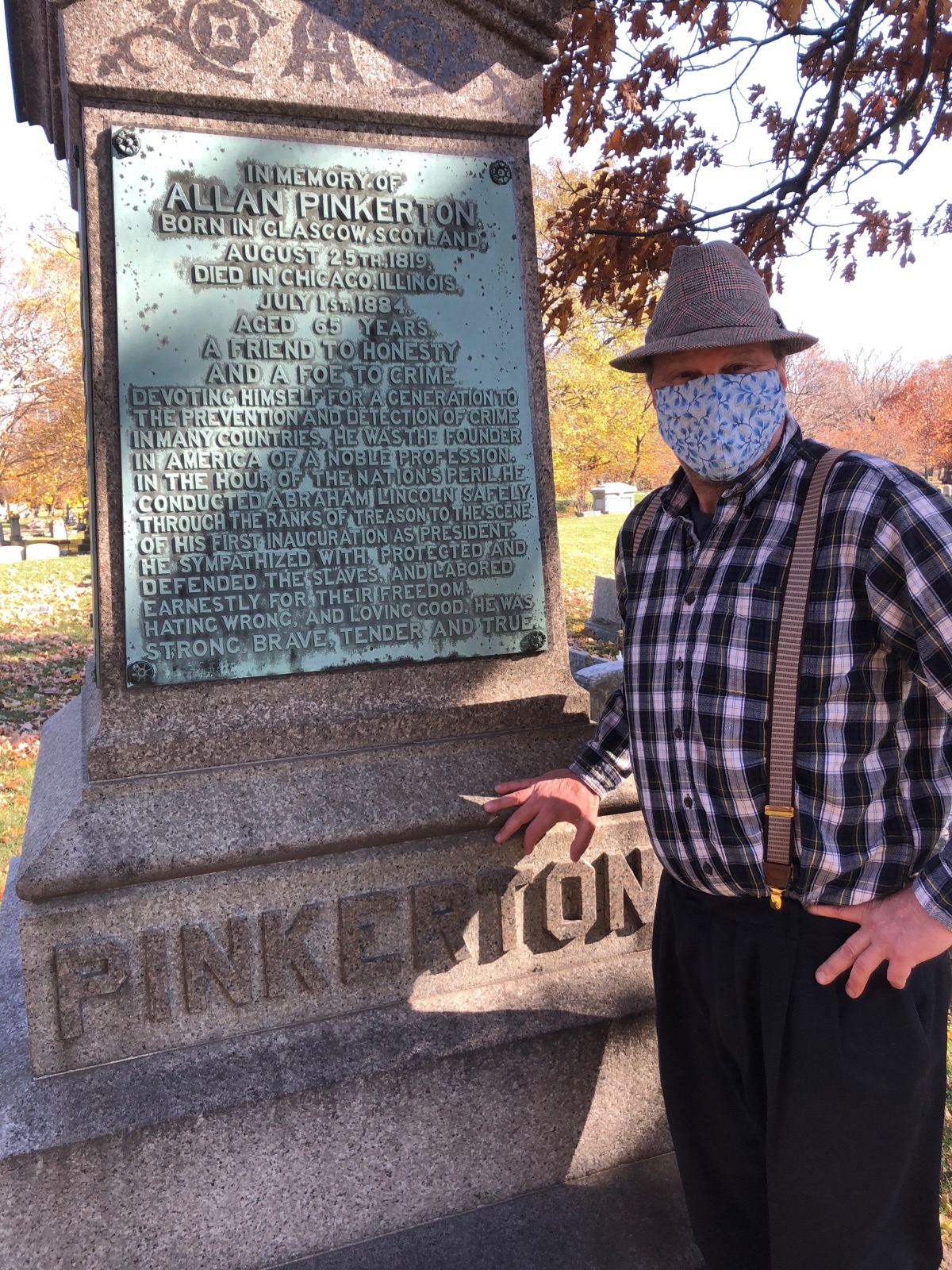 In some ways, 2020 felt like hiding. We retreated to our homes, we stopped using public transportation, we ordered takeout instead of dining in, we ducked our neighbors, we crossed the street when kids, dog walkers, even old ladies headed our way. But hiding is not quite right. It wasn’t a witness protection situation—everyone knew where we were, we knew where they were, we spoke on the phone, or saw each other via Zoom. No, not hiding. More, avoiding. We were avoiding human contact. We were suspending our natural instinct to be among human kind. We were taking our small part of the world and making it smaller, smaller. Smaller.

CLHOF avoided, as well. It was the only responsible thing to do. Keep ourselves and others safe, as much as we were able. But even from within our own bubbles, we could see the protests, hear the turmoil, smell the scent of worthy and urgent battles being fought. The axis continued to turn. What was wrong with our city needed repair and what was right in our city needed protection.

We didn’t want to waste a precious year.

For us, this is our tenth. Ten years. It’s one of those anniversary numbers; people say, “Oh, you HAVE to do something BIG to celebrate.” That was the plan. Was.

In most ways, anniversary dates, like our ten-year one, are self-satisfying. It doesn’t mean that things worked out exactly the way you thought they would on Day One, or even Day One Thousand. It means that whatever you thought back then, and whatever you’ve done in the interim, there was enough hope, inspiration, and quality results to keep at it. And as long as you keep at it, some of those more magnificent hopes remain possible. No, we weren’t going to go shindig or gala or extravaganza for the 10-year anniversary; better to let it pass and think about how we were going to remain relevant and valuable and worthwhile into Year 11.

So, we thought. We asked. We listened. We adjusted. There was a great Zoom rush at the beginning of this pandemic, a lot of us trying to swap out what couldn’t be for what could. Looking around, we could see that some of the new programming paled in comparison to what it mimicked. On the other hand, we could also see innovation, artists and organizations figuring out how to use technology to improve upon rather than replace their old ways. Trial and error, a lot of it.

We knew there was value in making these adjustments. Writers—the heart of our mission—continued to publish books that needed attention. Our independent bookstores—one of the many aspects of our cultural life we’d taken for granted—needed to pay rent, make payroll, and buy inventory. Students needed to learn, to explore, to be encouraged. Cultural institutions, like museums and theatres, needed to replace revenue from ticket sales. We all needed to continue to amplify voices demanding that equality and common human decency be the norm. 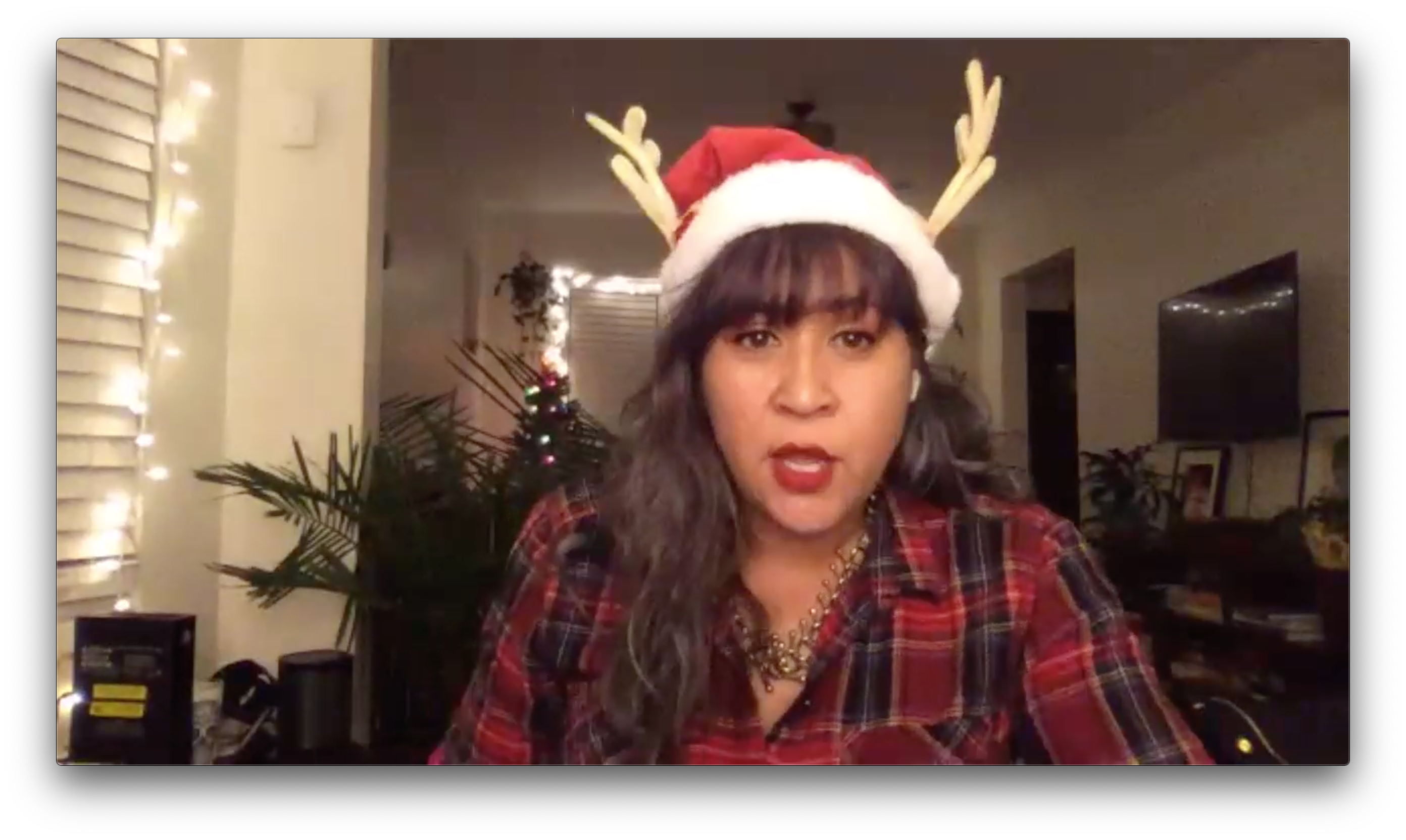 The Chicago Literary Hall of Fame used much of the year to vastly expand our website content and archive our digital holdings. These projects begged for our attention earlier, but always, it seemed, got overwhelmed by more immediate needs, like a high velocity of programs. We created an Author Index and a Literature Index, expanded our Literary Map of Chicago, started to compile resources (such as a comprehensive listing of independent bookstores), and added features like the Chicago Classics and 1001 Donors.

We partnered with a series of bookstores to support events featuring Chicago authors, and did our little part to promote movements like Inside for Indies that raised money and awareness for suffering businesses. We initiated a program called Chicago Fit/Lit that allowed us, in socially distanced settings, to explore our city through its literature.

And, we planned for 2021. We reinvested some of our sheltering time in putting together a pilot creative writing workshop for high school students, and working through details for a new Chicago author series, and selecting new worthy writers to honor, and setting up staged readings and other lively programs, both virtual and live.

Honoring history is chief among the things the Chicago Literary Hall of Fame does. But all the while history is being honored it is also being made. As this year winds down and we approach another, we will continue to challenge ourselves to be a part of our wonderful contemporary landscape. Writers and their books, especially here in Chicago, do not disappear during difficult times, but rather rise to the challenge of recording our lives, making some sense of odd circumstances, and banding together to make it through.