Inside for Indies: Live on Independent Bookstore Day
11 a.m. Until Noon
via Zoom
Free and Open to the Public
Registration Required

This pandemic. We're more than a year into it and I think we all feel like we deserve some kind of return to normal. We miss all those things, sometimes tiny, sometimes rather large, that make our lives vibrant. That make Chicago the place we love. I've settled into the new normal in such a way that I no longer much experience longing--staying home and keeping safe has become habitual. I don't think "What will I DO today?" so much as I think, "How can I get milk without involving other people?" But there are certain times or days when I'm reminded of what we don't have now, and what we want to have again.

Independent Bookstore Day is one of those days.

In the past, I made a point to visit as many Chicago indy stores as possible. It was an excuse to finally discover stores I'd long wanted to experience, catch up with friends, and buy a bunch of books. Some stores participate more fully in this day than others, but there were always lots of fun bonuses. One year, there was a Stuart Dybek written/Dmitry Samarov illustrated short story scattered across the city--I collected a page each at something like six different stores. Another year, I got a Chris Ware illustrated gift card. Year-long discounts have been offered for customers getting their "passport" stamped a bunch of times. Stores put out candy, baked good and other treats. There were special, limited edition items--everything from canvas book bags to posters. Readings. Stuff for the kids. The best part about the day was just being around so many people for whom books mean so much.

But...the pandemic. Last year's celebration didn't happen. This year's will be subdued, as it must be. More than ever, though, I feel the imperative 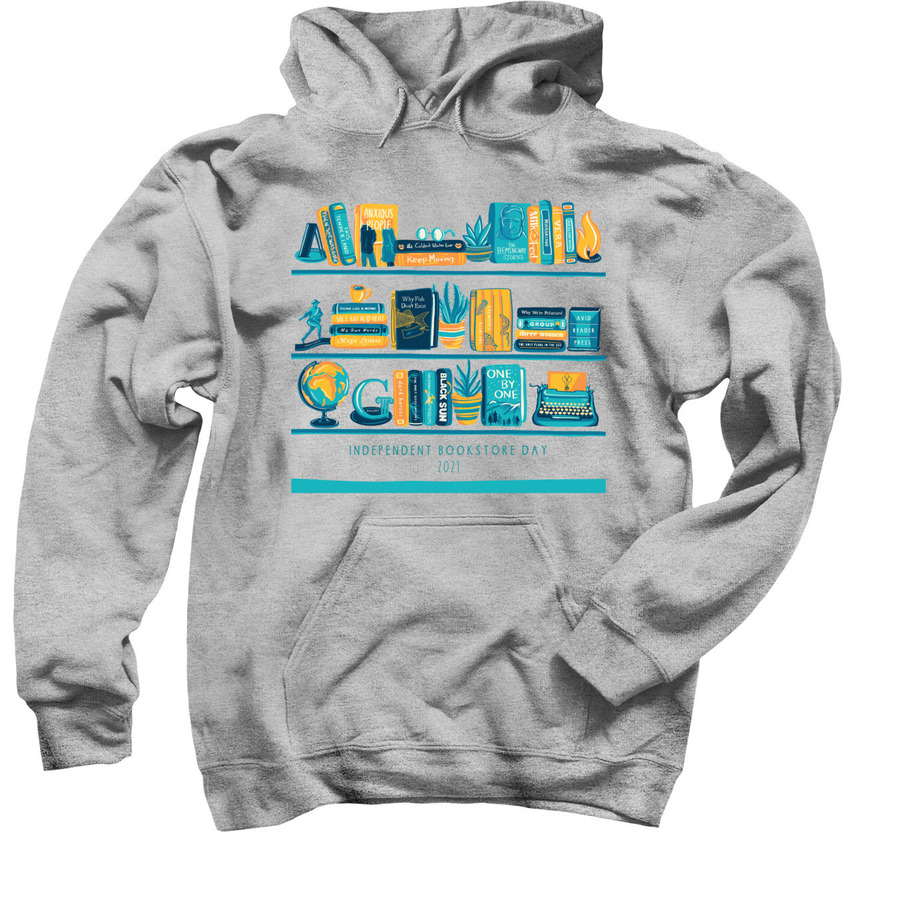 to do something to honor this fun and important tradition. Making an independent bookstore work, at best, is a difficult task. Now: Herculean. Already, City Lit in Logan Square has gone out of business. Volumes on Milwaukee Avenue just packed up their last book. Other stores have survived in part through GoFundMe campaigns. All store owners that I know have been working tirelessly, many spending countless extra hours to fulfill online orders.

My friend Jim Garner, the great comedic author, rallied a bunch of colleagues to start a fantastic awareness campaign called Inside For Indies. In these short videos, authors from Chicago and around the country, offer a glimpse of their work space and work life while reminding people to support their favorite independent stores, through purchases or donations.

This year, on Saturday, April 24, the Chicago Literary Hall of Fame will team up with Jim to do a variation on his Inside For Indies series. From 11 a.m. until noon (around when most stores open their doors), Jim will host a program in which a handful of Chicago's great indies turn the camera on themselves. We'll get a peak inside Women and Children First, The Dial Bookshop, Bookie's, Seminary Co-op, and Centuries & Sleuths. In addition, Faisal Muyhuddin will do an Inside segment in his own work space.

I picture it like New Year's Rocking Eve, with Jim playing the role of Ryan Seacrest. "Hey, what's happening on the North Side?" "How are the suburbs celebrating?" "It's getting wild by the lake!"

Donald G. Evans is the Founding Executive Director of the Chicago Literary Hall of Fame. He is the author of a novel and short story collection, and editor of an anthology. His personal blog often explores Chicago literature, including a recent post about the Chicago (Baseball) Classics program.