Literary prizes mean something only when they come from a place of absolute integrity. The Pulitzer Prize started to mean something 70 years ago today when Gwendolyn Brooks became the first Black author to capture the prize. This was 1950 and the collection was Annie Allen. It catapulted Brooks into the upper stratospheres of important poets and helped her to achieve all that her talent and hard work allowed. Before that, having published in 1945 the seminal collection A Street in Bronzeville, Brooks was already doing what she would do for the rest of her life, namely producing poetry that vibrated, inspired, and wrought change. Namely teaching young people about literature and life. Namely using her considerable determination and skills to build and repair Chicago communities. Winning the Pulitzer Prize gave Brooks a bigger platform and amplified her reputation; like other once-in-a-generation talents, she kept doing what she was doing, only more so. 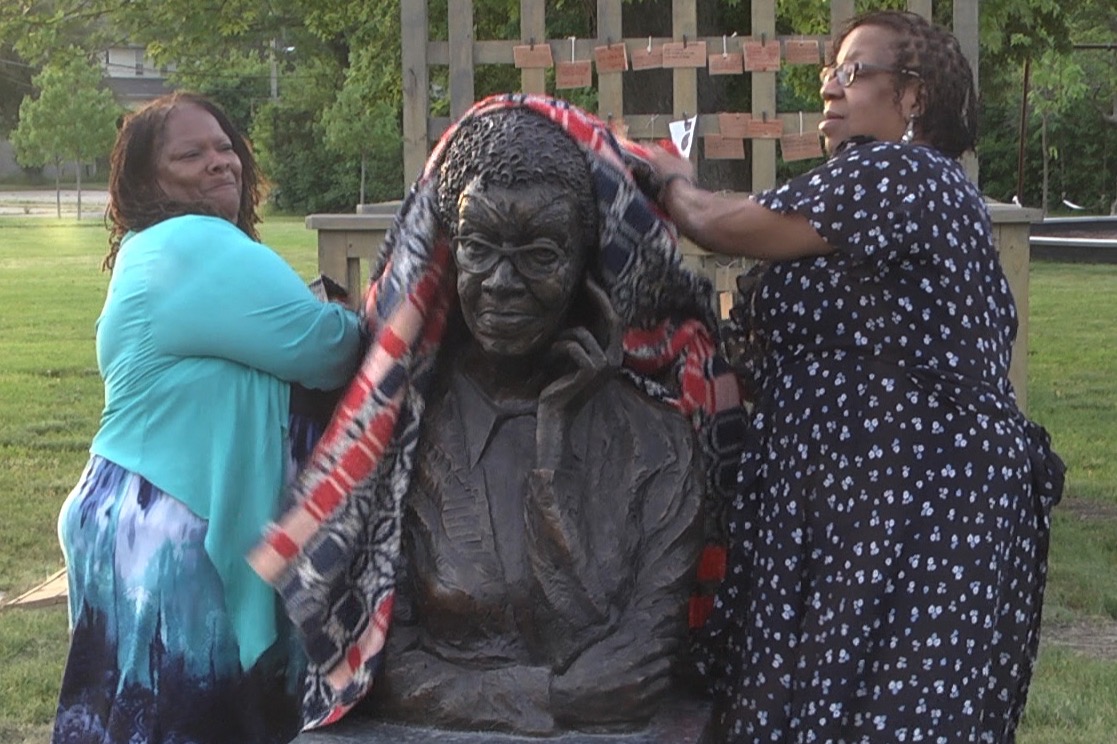 Almost ten years ago, on November 20, 2010, CLHOF inducted Gwendolyn Brooks as part of its first class, a class that included Lorraine Hansberry, Richard Wright, Studs Terkel, Saul Bellow, and Nelson Algren. Integrity was on our mind when we selected that class. We knew that in order to celebrate Chicago through its literature, we needed to select authors that absolutely represented our city’s finest. Literary achievement, of course. Chicago in their blood, yes. A commitment to the literary community that transcended even their elegant words, sure.

That first class, in particular, needed to be a permanent reminder of all that literature and writers can do for a city, all that a city can and should do to support and perpetuate these gifts.

Back then, CLHOF was a project of the Chicago Writers Association, at the time an upstart nonprofit that had asked me to join its 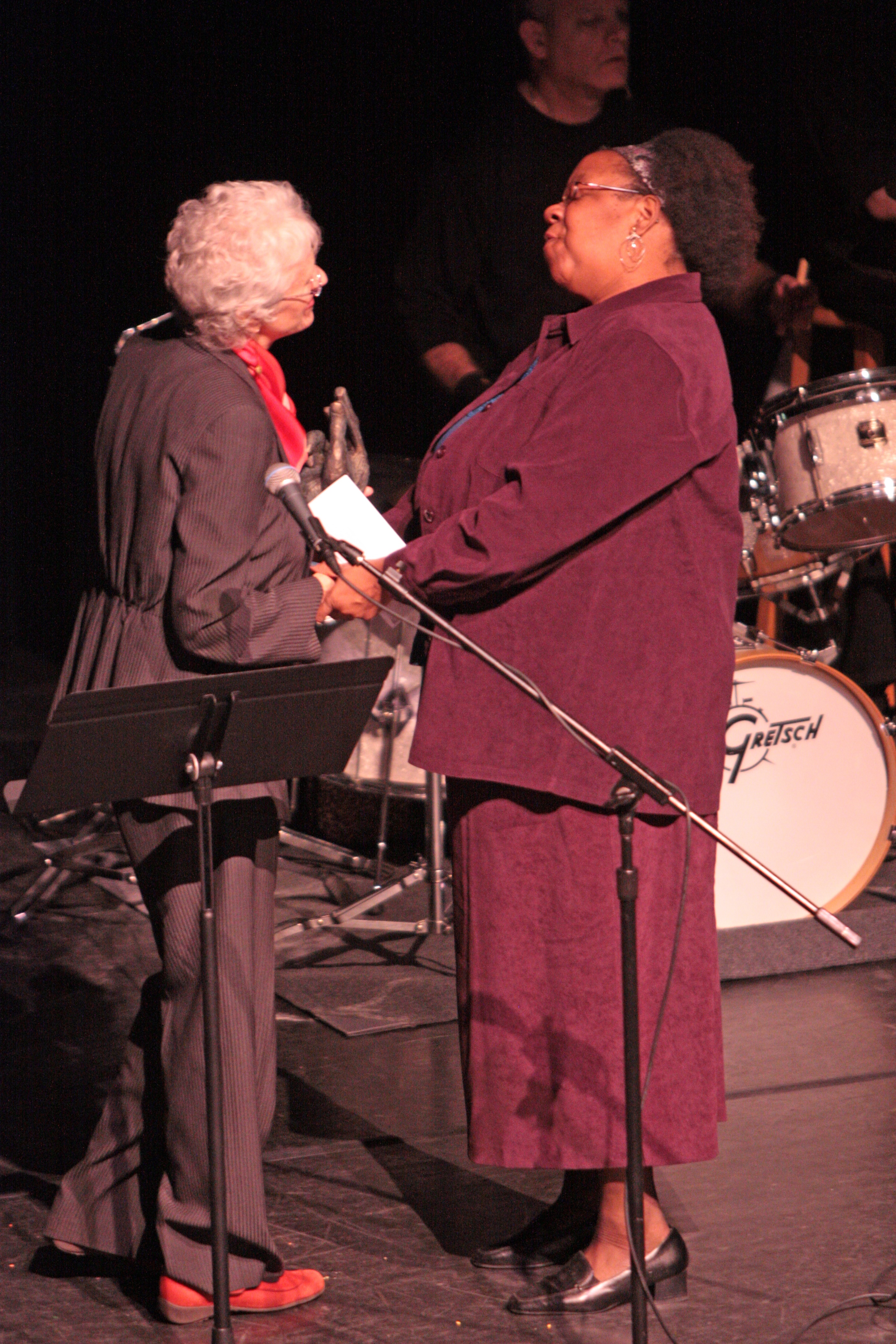 board of directors. By the time we assembled at Northeastern University’s Auditorium, we’d been plotting and planning for a year. Randy Richardson, CWA’s president then and now, worked alongside me to make this happen. Along the way, we recruited a bunch of people to do this and that. Kurt Stricker to build our website. Randy’s mom, Roberta Richardson, to do our graphic design. Randy Albers, Rob Duffer, Richard Guzman, Marie Hayes, Garrett Kiely, Alice Maggio, Donna Seaman, and Judith West to write nomination ballots. Stuart Dybek, Achy Obejas, Haki Madhubuti, Bill Savage, and Rosellen Brown to select the class. Valya Dudycz Lupescu to orchestrate the reception and exhibit. Ellen and Pat Prather from 8EyesPhotography to take pictures. Marc Smith to direct the ceremony. 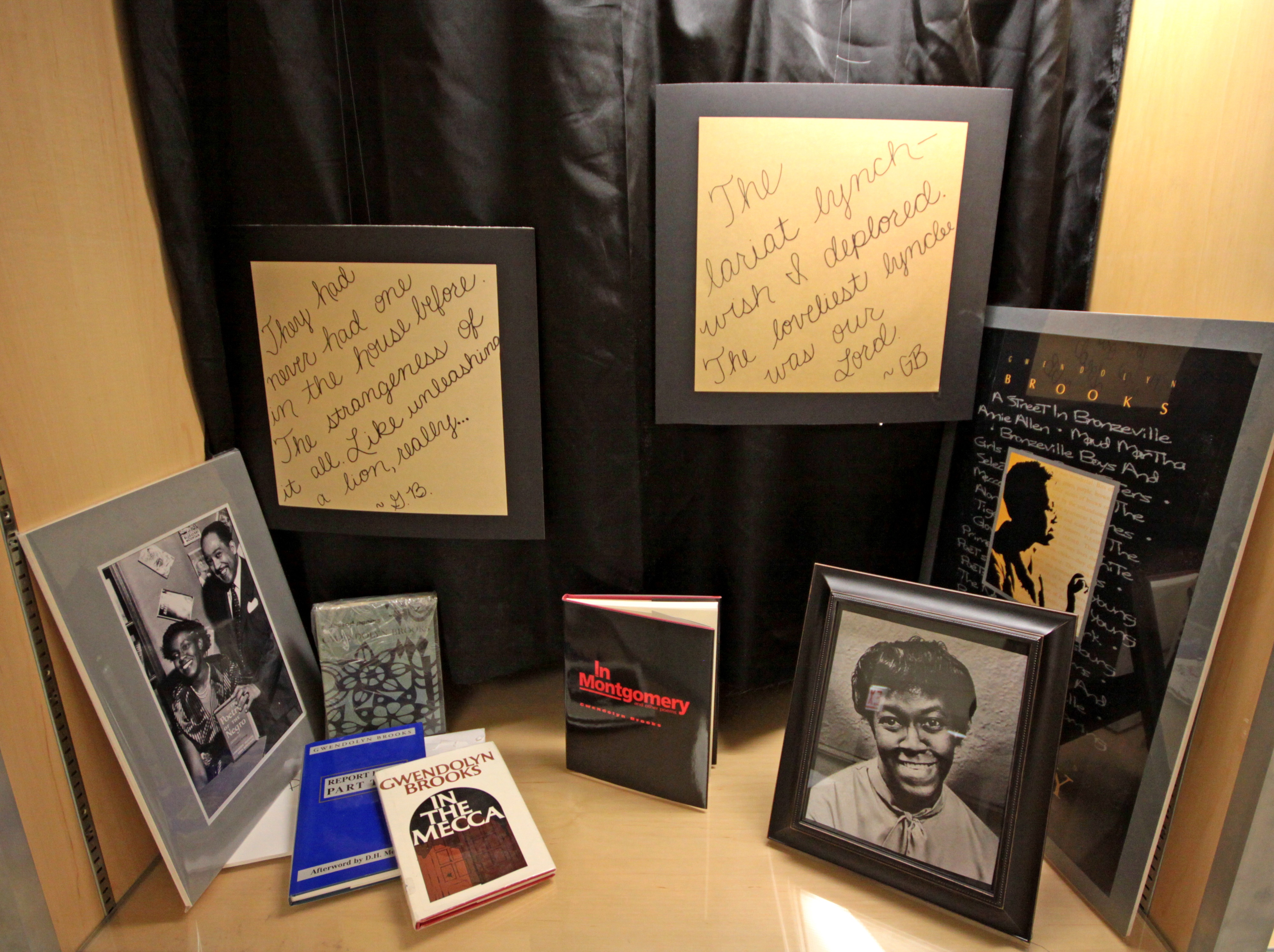 Since then, Nora has become a dear friend to me and the Chicago Literary Hall of Fame. I’ve watched as she has worked tirelessly, through her Brooks Permissions, to preserve her mother’s enormous legacy. I’ve been invited to participate in a number of the Gwendolyn Brooks initiatives that Nora has helped make happen, often in conjunction with great organizations like the Guild Literary Complex: as a reader at several BrooksDay events, a judge at a Gwendolyn Brooks Open Mic Award, an organizer for the Our Miss Brooks 100, like that. Nora ALWAYS says yes when we ask her to be a part of our programs, like:

• Our Gwendolyn Brooks bus tour on June 16, 2017, where she told stories at her childhood home.

• CLHOF’s dedication of Margot McMahon’s The Oracle of Bronzeville statue in Brooks Park, on June 7, 2018.

• The premiere of Rana Segal’s documentary on the making of the statue on June 1, 2019 at the Carver Café. 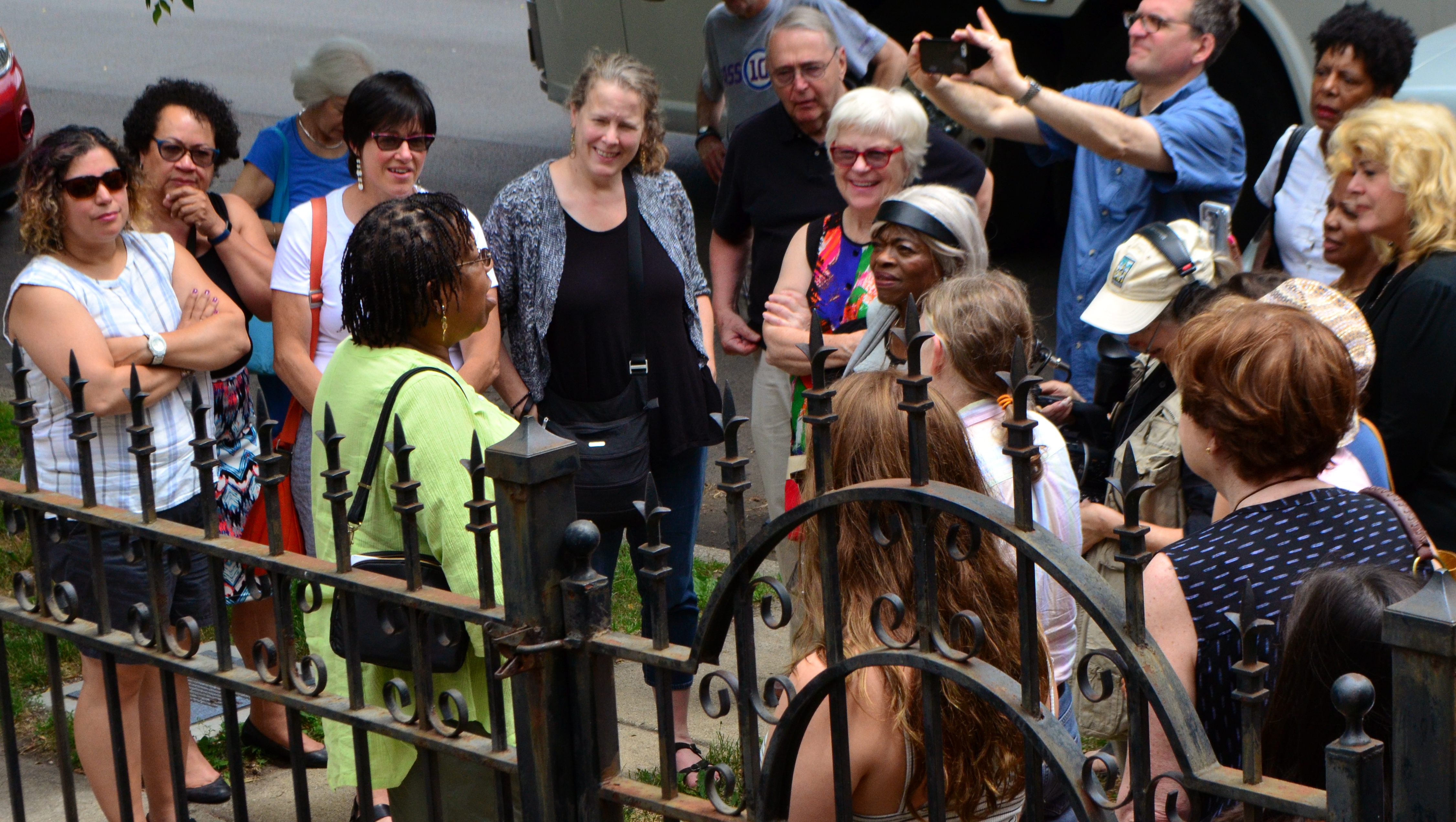 Donald G. Evans is the Founding Executive Director of the Chicago Literary Hall of Fame.

NOTE: Over the next 30 days, CLHOF board members and friends, including Amy Danzer and Billy Lombardo, will post several video readings. Don Seeley will present a photo collage of the CLHOF’s various Gwendolyn Brooks activities over the last decade. Look for those soon.