Via YouTube Live
Sponsored by the Chicago Public Library

Chicago author Michele Morano, whose new "memoir in essays" Like Love was recently released, will join a discussion on the essay via the Chicago Public Library's YouTube Live channel. Moderator Karen Babine (Assay Journal editor) will faciliate a conversation about the storytelling form with Morano, as well as Joanna Eleftheriou (This Way Back) and Sejal Shah (This Is One Way to Dance). The event is open to the public.

Michele Morano's new book, Like Love, is much more than a true life’s tale. The longtime DePaul professor and lifelong writer approaches each essay with a 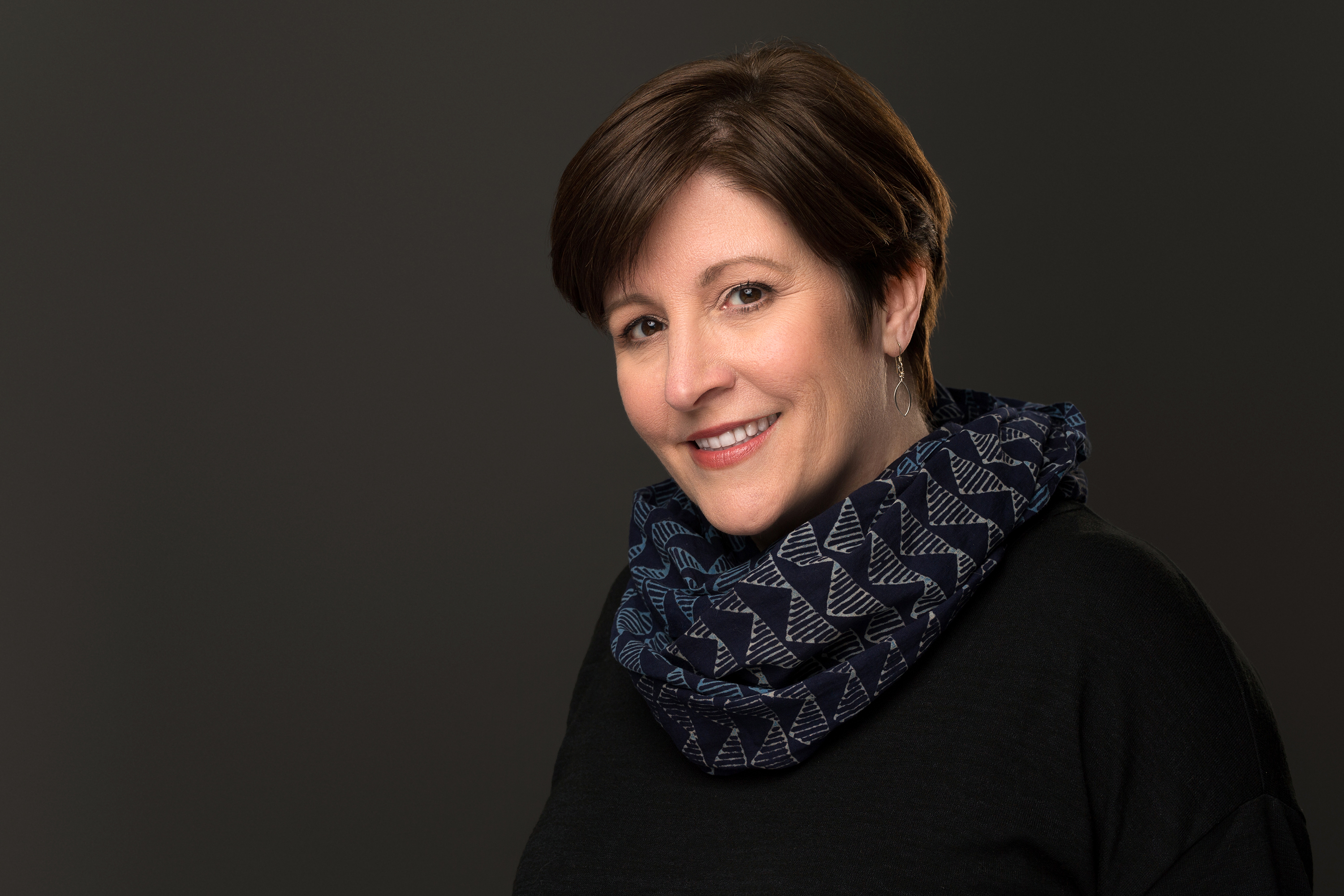 purpose, namely to tease out the many iterations of romantic love that inform her life. Morano asks questions, she judges, she sometimes rants, but as often as not the object of her queries is herself. These essays show a woman coming to terms with the complicated and messy relationships, and her role in the health thereof, that make up who she is as a human being.

On the surface, “romantic love” sounds like a straightforward proposition. Girl meets boy. Girl falls in love. Boy falls in love. They overcome obstacles, or not, and wind up happily ever after, or not. But that’s not how this story goes. An elderly neighbor, a sleepover friend, a young pupil, a gay colleague, even her own son, make up the fabric of Morano’s deep and abiding interest in people that goes beyond platonic, or at least pushes its boundaries and definition. And that’s before we even get to Morano’s family, including a mother who left her father for a female lover, reconciled for the sake of her kids, then broke off again to eventually be with another female soulmate.

When you hear the “in” qualifier (novel-in-stories is the biggy), it often clangs a warning of compromise, that the editor or author wanted desperately to pull off a book-length narrative but failing that Scotch-taped the pieces together in a coherent fashion. Like, Love, though, uses the format to its fullest potential. Mostly that’s because Morano reveals herself and her story in bits and pieces that match the essence of memory, a serpentine rather than straight path that is planned and not planned, predictable and surprising. Exhausting. 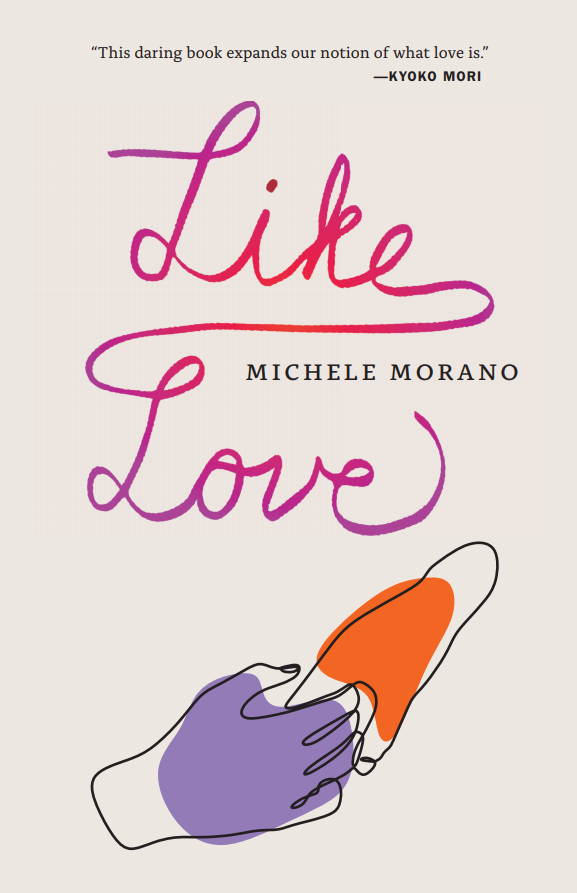 Morano's life as a writer and academic also play prominent roles in these essays; in fact, Morano's research on the scholarship of love helps her and the reader hone in on the various dynamics at play. These bits and pieces establish Morano as somebody who approaches her craft seriously, but also with joy.  The same can be true of her relationship with love. Writing and relationships serve as a way in which Morano reflects on the world and herself, and these essays establish her as an innovative, powerful creator and thinker.

Morano has called Chicago home for the past 17 years, since she started at DePaul. She's lived in or around Edgewater most of that time and of course commutes to Lincoln Park where she not only teaches but helps run the nonprofit publishing concern she helped found, Big Shoulders Books.

Her book can be puchased through the Seminary Coop's website.