An Interview with Nancy Johnson

I had the pleasure of having lunch with author Nancy Johnson at the Cliff Dwellers recently. Nancy is the featured author at the February Cliff Dwellers book club on Saturday, February 26, discussing her debut novel, The Kindest Lie. The book club is still meeting via Zoom, so since Nancy had never been to the club, I invited her there to show her around and chat over lunch. I had asked her beforehand if she would do a brief interview for me for the Chicago Literary Hall of Fame blog. She graciously agreed to it.

The Kindest Lie made a much-heralded arrival on the national literary scene last year. The paperback edition just came out, and already has been featured in The New York Times “New in Paperback” section, and is the current Target Book Club pick.

Here are some excerpts from our interview:

RR: Where did you grow up and where were you educated?

NJ: Lake Meadows in the Bronzeville community. I attended John J. Pershing, a public elementary school for a while, then transferred to St. Thomas The Apostle Catholic school in Hyde Park, where I graduated. I went to St. Ignatius for high school. My college education was at Northwestern, focusing mainly on sociology and journalism.

RR: As a Chicago writer, how has our city impacted on your writing?

NJ: Growing up Black in Chicago, I am deeply aware how Chicago has grappled with race relations. The Kindest Lie begins the night of Obama’s election to the Presidency. I viewed this as a great sign of hope for our city and nation.

RR: How long did it take you to write The Kindest Lie, from concept to the publisher’s acceptance, and how did you deal with the occasional writer’s block along the way?

NJ: Six years. Whenever I felt blocked, I would take the books of some of my favorite writers off the shelves and read them for a while. That would usually unblock me and get me going again.

RR: Who are some of those favorite writers of yours? 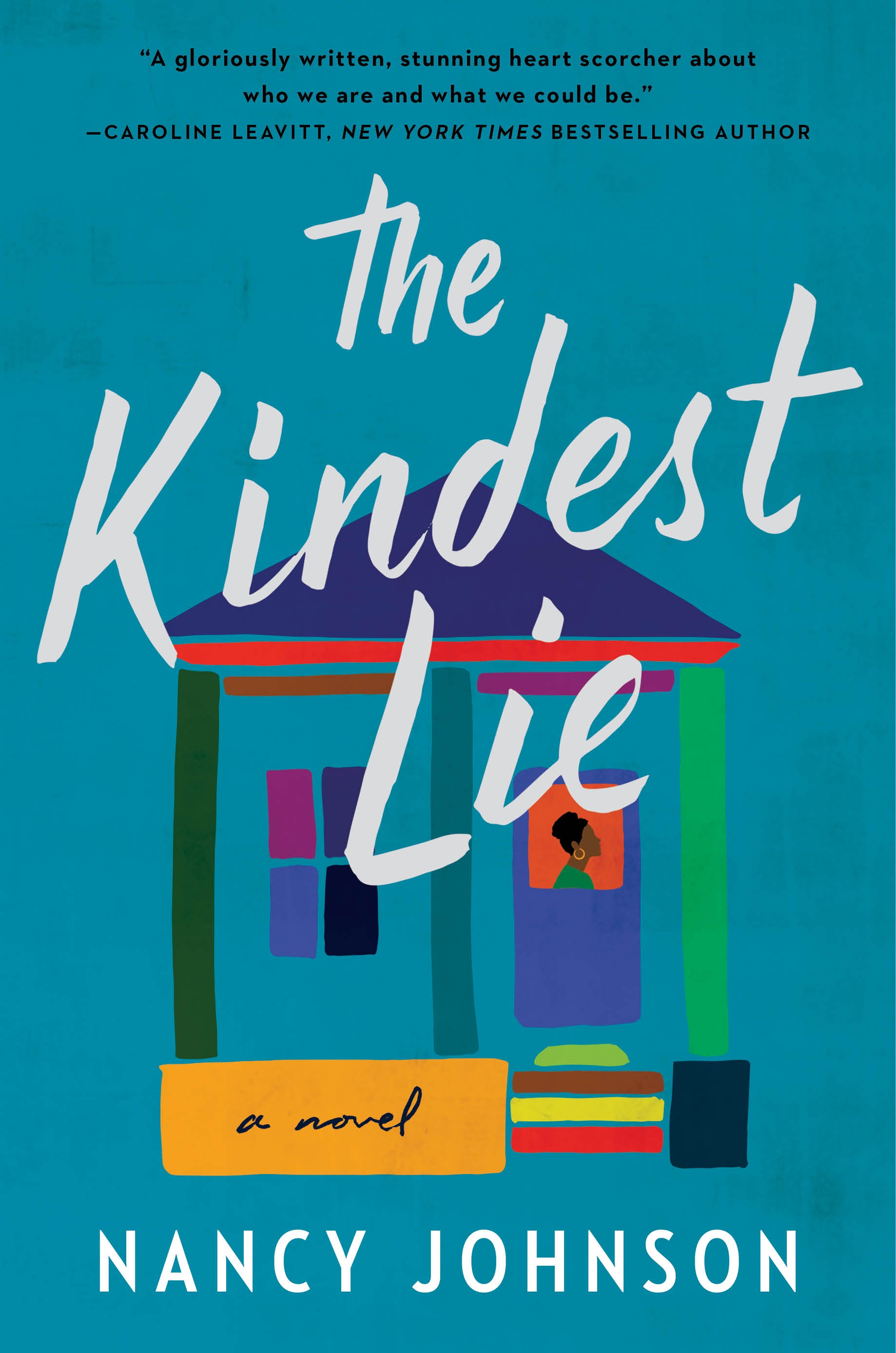 RR: What words come to mind when you describe The Kindest Lie?

RR: Tell us about the new novel that you are writing?

NJ: The title is People of Means, and it is a dual timeline story of a Black mother and daughter and their coming of age at different times of racial reckoning in America. I would describe it as a tale of resistance, purpose, and love.

The February 26 Cliff Dweller book club begins at 11 a.m. and goes for about an hour. All are welcome to join via Zoom. No registration is required, just Zoom in a few minutes before the program starts. For additional information, contact Richard Reeder.

Richard Reeder is the author of Chicago Sketches, 1001 Train Rides in Chicago, and most recently, a novella, The Curious Odyssey of Rudolph Bloom, the first ever prequel to James Joyces’ Ulysses. He teaches literature courses at the Newberry Library and other venues. He moderates the book club at the iconic Cliff Dwellers club. Richard was the first president of the Chicago Literary Hall of Fame’s board of directors. Read more of his work on his blog aliteraryreeder.