The official list is now complete: a total of 42 authors, including 12 first-timers, will be considered for induction later this year. Top candidates for the Class of 2014 include Edgar Lee Masters, Shel 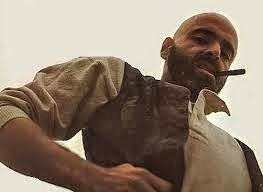 all of whom were named on three separate ballots. Margaret Anderson and Floyd Dell were named on two ballots each. Other candidates, such as Edgar Rice Burroughs, Margaret Walker, Finley Peter Dunne, Ring Lardner and Willard Motley, have appeared consistently on ballots since the first year, 2010. 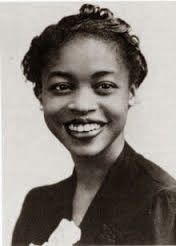 Each year, around 10 handpicked nominators (this year there were 11) assemble a "ballot" that names and supports up to six writers for consideration. The complete list of nominees, as well as the nominator ballots, are posted on our website (we're about a week from completing that process). A booklet is assembled and sent to the five-person selection committee, who later meet to discuss and vote.

The selection committee essentially chooses the five writers they deem most worthy—based on the loose criteria "Chicago" and "literary"—along with an author whose contributions extend well beyond their literary output (the Carl A. Kroch Award winner). All inductees are deceased.

I'll go into some of the finer details in future blogs. For now, the nominees, with asterisks indicating first-timers, are:

Donald G. Evans is the founder and executive director of the Chicago Literary Hall of Fame. He is the author of the novel Good Money After Bad and short story collection, An Off-White Christmas, as well as the editor of the anthology Cubbie Blues: 100 Years of Waiting Till Next Year. He is the Chicago editor of the Great Lakes Cultural Review. He serves on the American Writers Museum's Chicago Literary Council and the committee that selects the Harold Washington Literary Award.